You are here:
Designer

Jarrod Lim has grown up with a wide diversity of cultural influences. Born to a Singaporean father and an Australian mother, Jarrod grew up in Melbourne, Australia where he also trained in Industrial Design. As with many of the designers originating from that region, there are few pretensions in both his design work and in his global outlook.

Travel and cultural differences have continually influenced Jarrod throughout his developing career. After graduation he moved to Milan, Italy to work with Patricia Urquiola, one of the most sought-after designers in the world. The goal was to learn from the best and soak up the atmosphere of ‘international design.’ Patricia’s studio was the perfect location as it was only small at the time and allowed him to have a hand in a huge variety of projects with only the best companies in Europe. It was an eye-opening experience that introduced Jarrod to a world that previously existed only on the pages of glossy magazines.

After spending a truly enjoyable time working with one of the modern-day masters it was time to move on. Jarrod began working for SCP, one of the UK’s top design and furniture manufacturers. Developing projects from a manufacturing perspective gave him a well-rounded viewpoint of the industry and a solid foundation to launch his own design studio.

Following his time at SCP, Jarrod returned to Melbourne for a quick stint as a design lecturer but he always knew that his true calling was to open his own studio.

It was during this period that Jarrod began exploring opportunities in Singapore. His designs won several competitions and he flew over there regularly. Weeks became months and Jarrod soon found himself spending more of his time in Singapore than Melbourne. It seemed both rational and advantageous to simply migrate and set up shop in a country that was just beginning to find its feet in the world of design.

In 2007 Jarrod moved permanently to Singapore and began working from his small apartment. It proved to be an excellent decision as he continued to build on all his previous European experience, while still allowing himself to be influenced by his new surroundings.

Asia provided a whole host of new opportunities and perspectives on the idea of ‘international design’ as it continued to cement itself as the future of global production. Local manufacturing allowed Jarrod to initiate self-directed projects that have now been licensed to many well-known international clients and it’s also given him the opportunity to explore the potential of mass production for a global audience.

Jarrod now operates his studio from Singapore with an enticing gallery space at the front and his office tucked away at the back. He continues his search for new and interesting projects with clients that are open to fresh thinking and looking for an innovative solution. 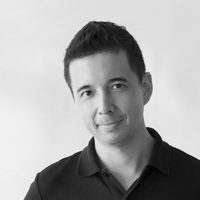 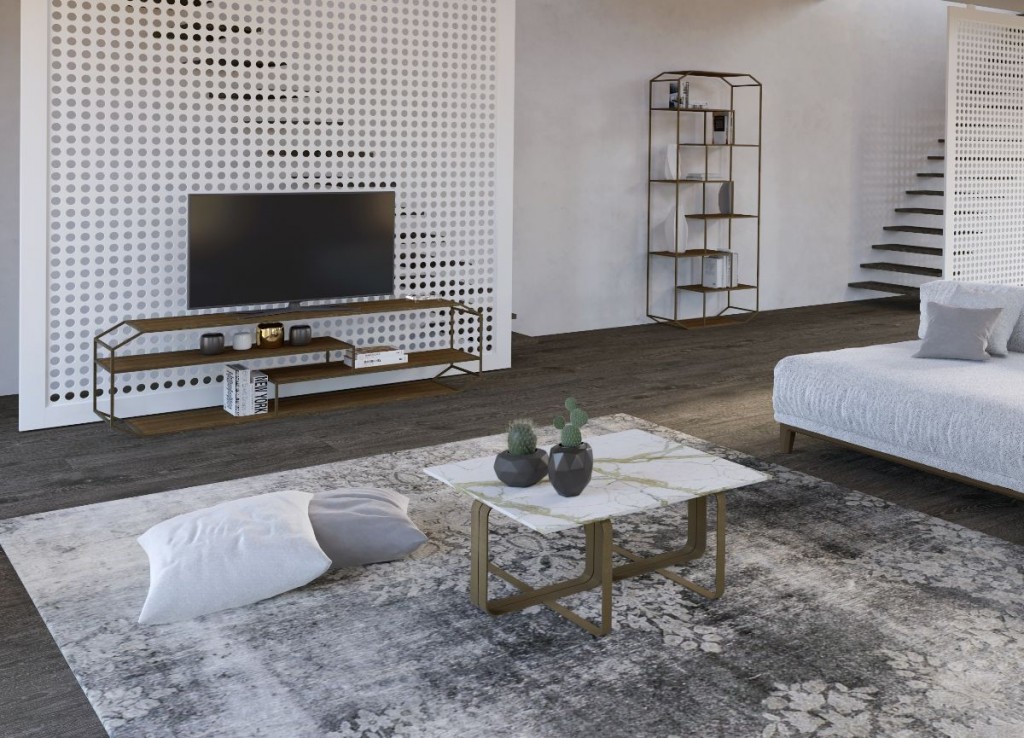